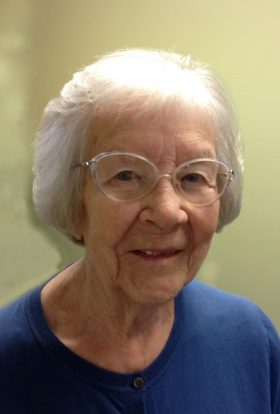 Eileen Dorothea Schulte Geppert passed away on October 14, at age 90, in Menomonee Falls, Wisconsin. She began life in St. Louis, Missouri as the first child of Herman and Clara Schulte. Eileen and her brother and two sisters were raised in a German-Catholic section of the city. They were surrounded by family and paris…read more

Eileen Dorothea Schulte Geppert passed away on October 14, at age 90, in Menomonee Falls, Wisconsin. She began life in St. Louis, Missouri as the first child of Herman and Clara Schulte. Eileen and her brother and two sisters were raised in a German-Catholic section of the city. They were surrounded by family and parishioners. From childhood, Eileen was personable and especially adept at making friends, many of whom stayed with her for a lifetime.

Eileen graduated early from Notre Dame High School in St. Louis. She then received a scholarship and started an intense program at Le Clerc College, in Belleville, IL. Due to the war effort, students at Le Clerc were fast-tracked to practical careers. Eileen received a B. S. in Chemistry. After completing an internship and passing a qualifying exam, she became a Registered Hematology Technician. Eileen’s profession served her well throughout her adult life. She worked part-time and full-time in doctor’s practices and in hospital laboratories.

During WWII, Eileen began corresponding with a college friend’s brother, Lawrence Geppert. Larry eventually became an Army Air Corps pilot. When the war ended, the pen pals became fast friends and their relationship brought them to marriage on September 27, 1947. Four children were born of their union and, due to Larry’s Civil Service career, they were raised in various places across the country. The family lived in Belleville, IL, Valley Station, KY and Alexandria, VA. After retirement, Larry and Eileen made their homes in Charlotte, NC and Menomonee Falls, WI. Lawrence passed away June 25, 2006, and Eileen stayed in her Wisconsin home. She enjoyed visits from friends, fellowship at her church and playing in her bridge clubs.

Besides being a wife, mother, homemaker and Registered Technician, Eileen taught herself to sew and she learned quilting from her mother-in-law. Eileen was a lifelong Catholic, who never waivered in her faith and exemplified constancy in prayer. She and Larry passed this religious heritage on to their children and grandchildren. Throughout her life, Eileen kept meticulous genealogy notes and files on all branches of her family. She was a history buff, an avid traveler and her home was always open to friends and family.

All Eileen’s family and friends share great memories of this patient, compassionate and loving woman.  Eileen supported the Maryknoll Sisters, if desired, memorials in Eileen’s name, can be sent to this Catholic order at– maryknollsisters.org/donate/general-donations/

Inurnment will be at the family plot at Mount Carmel Cemetery, Belleville, IL.

Eileen supported the Maryknoll Sisters. A tribute donation, in Eileen’s name, can be sent to this Catholic order at– maryknollsisters.org/donate/general-donations/ 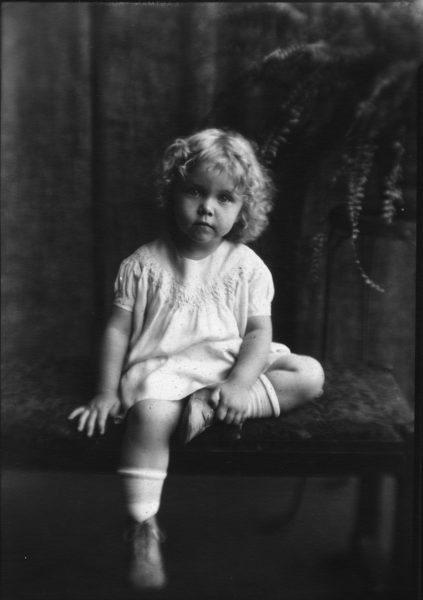 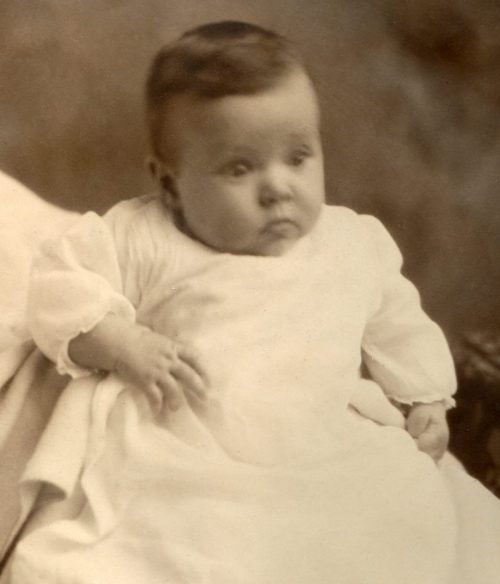 Eileen at around 3 months 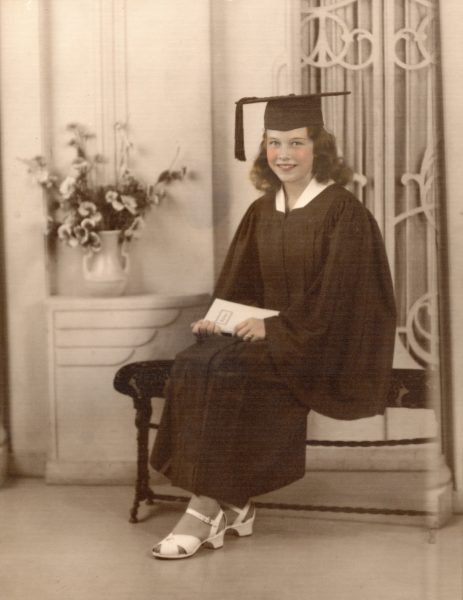 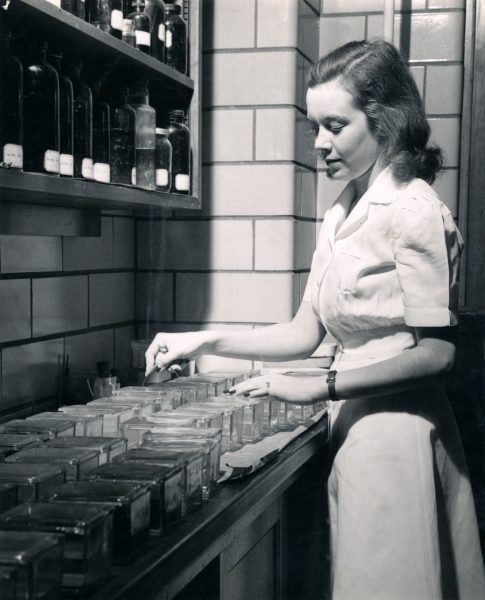 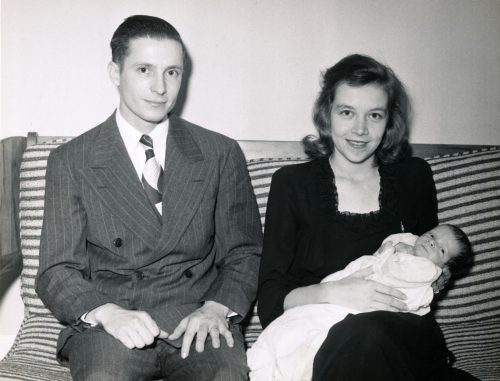 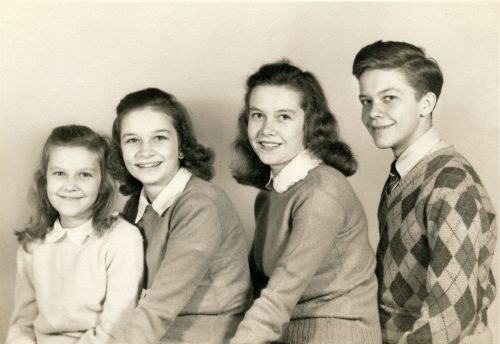 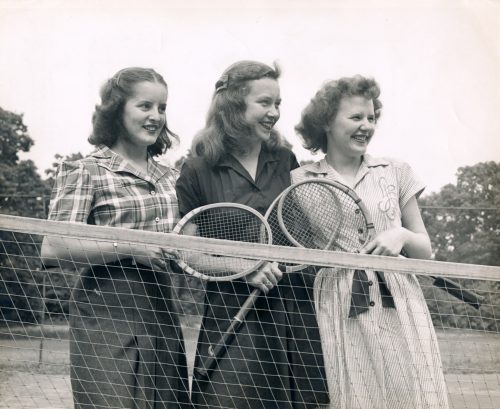 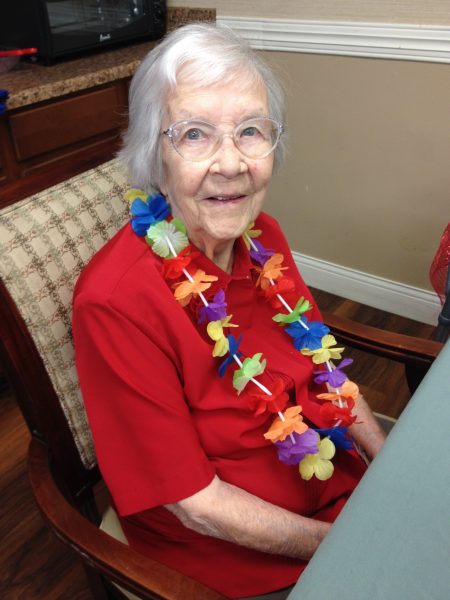 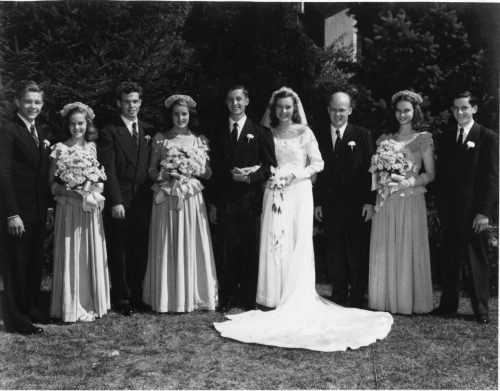 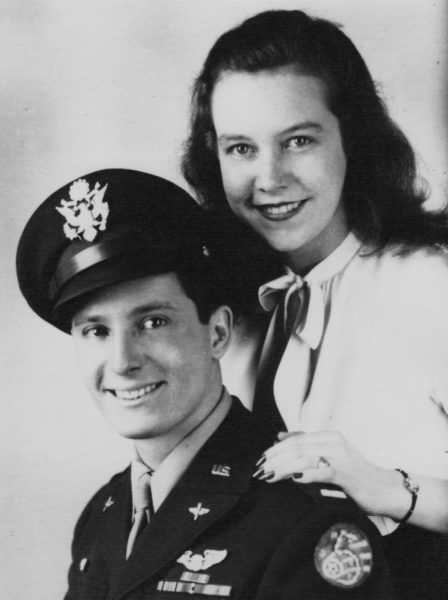 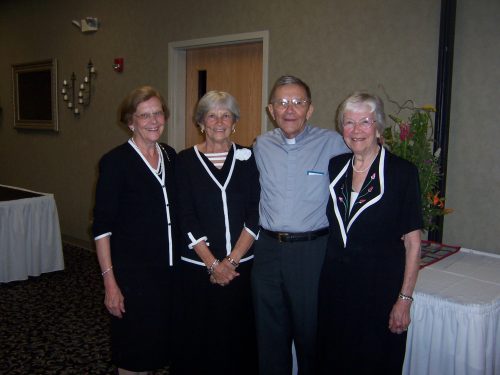 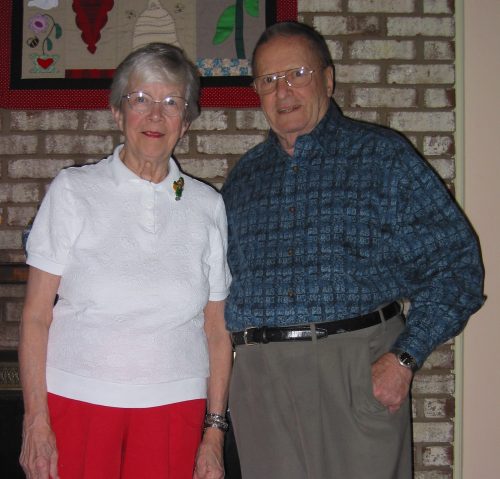 Many from Maple Grove have called her Momma G. I am included in those blessed to have had her for a second mom! She taught me to bake bread (as well as other yummy goodies). She taught me to sew. She taught me to counted cross stitch. Funny story. She always considered me a somewhat stubborb child, so it was no suprise to her when I wanted her to teach me counted cross stiching and she told me to pick out a little pattern and she would teach me. I came back with a very intricate, large 8 x 10 pattern (maybe bigger). She shook her head and tried to explain that I needed to start out small or I would get bored and wouldn't finish it. She was right, I was a stubborn child. She finally said ok but that she didn't think I would ever finish it. Well, it was on. I was going to prove to her that I wouldn't get bored and I would finish it. She would just shake her head and smile as I stubbornly worked on it. I think the day I showed her that I had finished, probably a couple of years later, she was shocked. I told her it was because she had challeneged me that I did finally finish it. If she hadn't, I probably would not have. She helped make me who I am today, and I will be forever thankful to have grown up in a neighborhood like ours, where our parents got involved in each others kids' lives. Thank you Momma G for being a mentor and a loving second mom to me! I will miss my little "hola momma". ♡♡♡♡♡♡♡♡♡♡♡

Mrs. Geppert was one of my most favorite ladies growing up. She was like a second mom. She always made me feel welcome and loved in her home. She called me the neighborhood pet, which made me feel immensely special. She was a gem and treasure. My heart and love go out to her family. I know she is up in heaven with all the greats that beat her to the pearly gates! Your smile and warmth will never be forgotten Mamma G.