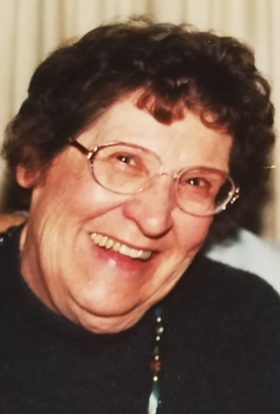 Elsie DeLaune, 95, passed away on October 29, 2019 in Milwaukee, WI. Elsie was born on March 6, 1924 in Milwaukee to George Luckmann and Katherine Weimer. She graduated in 1942 from Girls Technical High School.

Elsie DeLaune, 95, passed away on October 29, 2019 in Milwaukee, WI. Elsie was born on March 6, 1924 in Milwaukee to George Luckmann and Katherine Weimer. She graduated in 1942 from Girls Technical High School.

Elsie worked several part-time jobs while in high school and her first full-time job after graduation was as a “bomb-fuse” inspector at Briggs and Stratton. She went on to work as a bookkeeper at several Milwaukee firms.  In March 1945 she enlisted in the Women’s Army Corp (WAC’s) and completed Basic Training at Fort Oglethorpe, Georgia.  Following posting at several US Army bases in Iowa and Missouri, she was stationed at Walter Reed Army Medical Center in Washington DC in 1947.  In 1948 the WAC’s were transitioned into the US Army and Elsie was promoted to Staff Sargent. Among the many highlights of this posting was meeting General Dwight Eisenhower and marching with her unit in a military parade down Pennsylvania Avenue in front of the White House.

In 1947 she met Staff Sargent Fred DeLaune of Brazoria, Texas who was also stationed at Walter Reed and they were married in Washington DC in 1948. She retired in 1949 as a Staff Sargent in the U.S. Army. As Fred was transferred to different Army bases, they started a family. Elsie managed to raise the children as Fred was serving our country. Fred retired from the Army in 1964 and they moved their family to Milwaukee.

Elsie returned to bookkeeping and worked at several companies, Super Products and retiring from Safeway Products in 1989 at age 65. She soon began part-time work which she continued until 2001, when at age 77 she moved to Green Bay to be near her grandchild.  She volunteered at her church and several other organizations.  She returned to Milwaukee in 2016 to a senior apartment.

Special thanks to the Vitas Hospice Care and Village of Manor Park RCA program.

Help tell the story of Elsie by contributing to the Life Event Timeline. Upload the photo of an event... 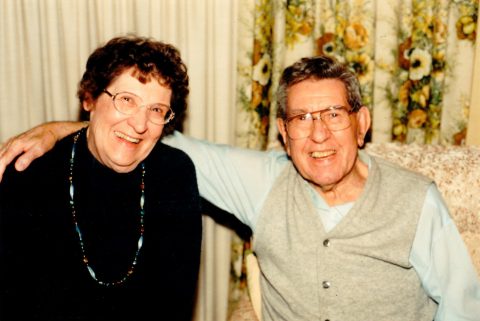