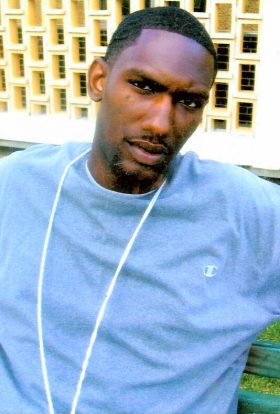 Jerry and Melody Mack celebrated the birth of Jerry Jr. on August 26th, 1980. Born in Chicago, IL. Jerry was the bright-eyed baby boy filled with curiosity that would grow with him throughout adulthood.

Jerry and Melody Mack celebrated the birth of Jerry Jr. on August 26th, 1980. Born in Chicago, IL. Jerry was the bright-eyed baby boy filled with curiosity that would grow with him throughout adulthood.

Jerry began his formal education in Milwaukee Public Schools and would later earn his associates in automotives and welding. He was always intrigued with knowledge; if he didn’t know the answer he would research until he found the answer. He was raised with very strong family values, and we adored him.

Jerry enjoyed life, he loved being with family and friends. Jerry lived a Frank Sinatra lifestyle…. He did things “His way”. He was always the life of every party. You would see Jerry smiling all the time, whenever someone would dare ask him “why are you smiling so hard” he would say “Just because, why not”. He was a man of his word. When he said that he was going to take care of it, he did just that. Jerry was a loving son, brother, father, uncle, family member, friend and confidant…. Jerry was very loyal and could be counted on.

Jerry loved customizing everything from clothes to vehicles. He loved to make things his own, a true creative. Shoes were often a subject of choice you can always look forward to him dressing with precision from head to toe. A man that knows what looks good and what looks good on him. A trendsetter to say the least.

Help tell the story of Macknificently Made by contributing to the Life Event Timeline. Upload the photo of an event... 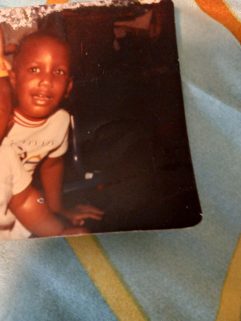 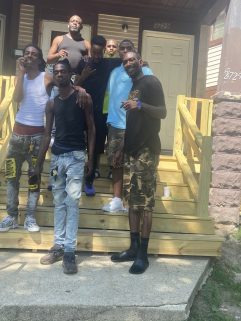 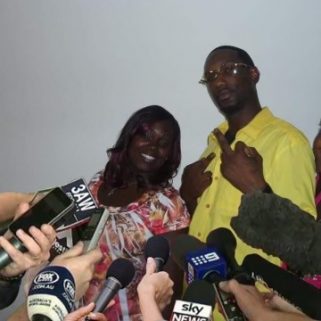 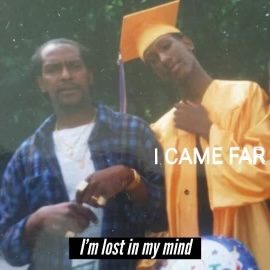 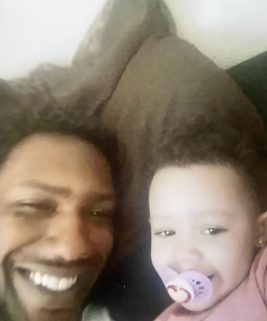 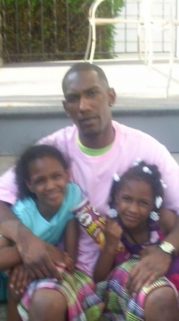 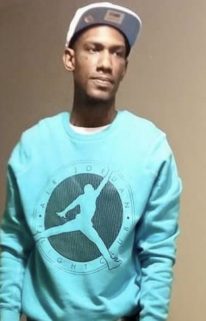 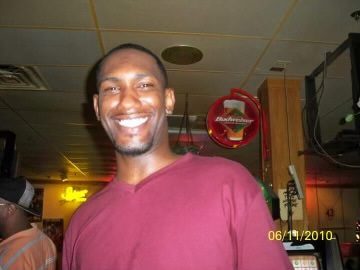 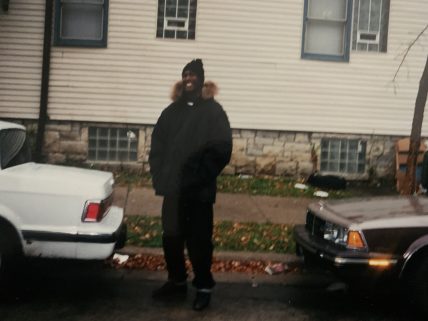 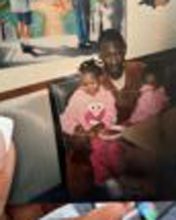 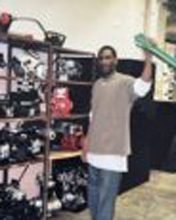 One month without you here in flush has been the hardest month of my life. I’ll continue to take it one hour at a time and eventually move to one day at a time. Until we meet again rest my lil brother. Love you more than you’ll ever imagine.

Your presence is missed! Moving without you physically being here is so painful.

Letter to my daddy The time we had, Dad, Wasn't nearly enough To pack in an entire Lifetime of love. There are so many questions That I need answers to, But now that you're gone There's no way to ask you. But there are still photos To remember you by, Each time we look at them, We still want to cry. They say grief is easier to bear as time goes by, But that doesn't stop me from wondering why? Why our dear, sweet dad Was taken so soon, When he was our best friend, Our protector and our true first love. There are no answers To a question like this, So, we will cherish your memory, And mourn the years we'll miss.

Letter to my Brother We Miss you Our hearts still ache with sadness, and many tears still flow. What it meant to lose you no one will ever know. We hold you close within our hearts, and there you will remain. To walk with us throughout our lives until we meet again.